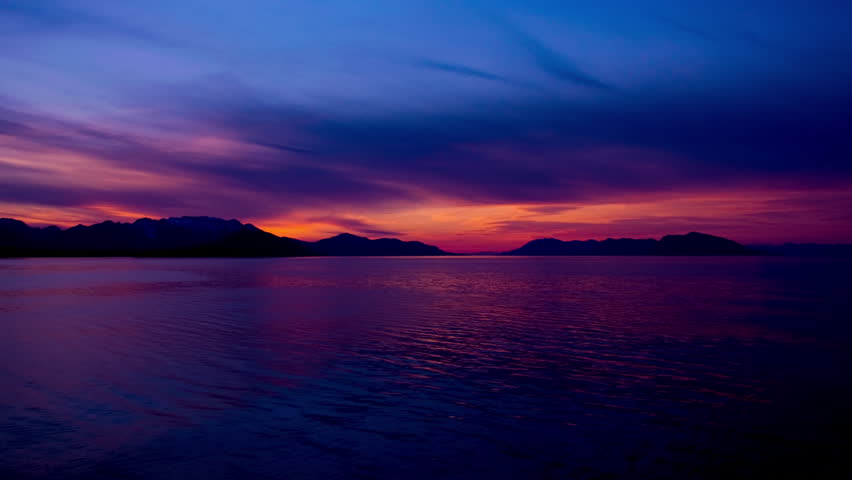 Joseph and the Promise of God’s Presence

“Now Joseph had been taken down to Egypt; and Potiphar, an Egyptian officer of Pharaoh, the captain of the bodyguard, bought him from the Ishmaelites, who had taken him down there. The Lord was with Joseph, so he became a successful man. And he was in the house of his master, the Egyptian. Now his master saw that the Lord was with him and how the Lord caused all that he did to prosper in his hand.” – Genesis 39:1-3

God never promised us that following Him would be a bed of roses.  But I want us to consider three promises that we find in our text above.  In the midst of those times that we have been dealt with unfairly and we get what we do not deserve, we can have comfort to know that God is walking beside us. Verse two tells us that in the midst of Joseph’s personal turmoil that the Lord was with him. This same promise is further echoed in Genesis 39:21.  What comfort you and I can have to know that even when we have been dealt with unfairly, God is with us in the midst of our troubling circumstances! But there is a second promise.  Because God was with Joseph, he became successful.  This means that even during the ruts in life when we have received injustice, we can know that God is working for us. This promise is further exemplified in the life story of Joseph when we are told that the Lord was with Joseph and extended kindness to him, and gave him favor in the sight of the chief jailer (Genesis 39:21). From a human perspective, it is easy for one to feel as if though God has abandoned them during times of injustice. But what comfort the Christian can have to know that God has been there the entire time, working behind the scenes! What joy to know that God is not working against us, but working for us!  Oh but there is a third promise in our text, and it is this; we can know that God is witnessing through us.  Now there is a stipulation to this promise. God will only witness through us when we respond to the injustice we have been handed with a spirit of grace.  The way we respond to personal injustice is vital in the testimony of the believer.  Joseph responded with grace to the injustice he had been dealt, and because of his response of grace, those around him noticed that there was something radically different about him.  Our text above tells us that “his master saw that the Lord was with him and how the Lord caused all that he did to prosper in his hand.” We may not realize it, but our response after we have been treated unfairly speaks volumes about our relationship with God.

Maybe you have been treated unfairly. Maybe the hand of injustice has dealt you a “bad hand of cards.” How are you going to respond?  One thing is true.  If you respond with grace, you can hold fast to these three promises.  You can know that God is walking beside you, God is working for you, and that God is witnessing through you.