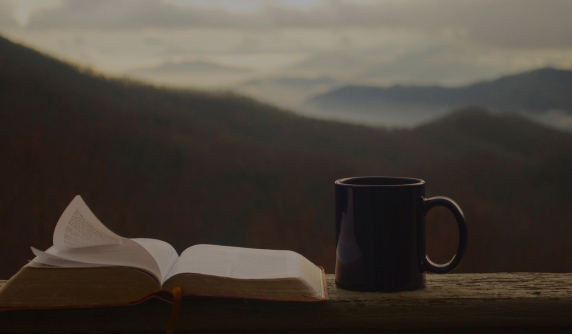 “For by grace you have been saved through faith; and that not of yourselves, it is the gift of God; not as a result of works, so that no one may boast.”  – Ephesians 2:8-9

One of the most beautiful words in the Bible is grace. It has been described with the acrostic, “God’s riches at Christ’s expense.” Grace is what makes the gospel message “good news” because it is at the heart of the gospel. And since grace is central to the gospel message, the doctrine of grace was on center stage during the Protestant Reformation. One of the Latin slogans that served as a rallying cry for the reformers was “Sola Gratia,” meaning was by God’s “grace alone.” However, the doctrine of “grace alone” did not suddenly show up on the scene during the time of the Reformation. Centuries prior to Luther, early church father Augustine of Hippo, had stressed salvation was only by God’s grace and that nothing could be done to earn or achieve salvation; for it was a free gift from God.

However, the term “grace alone” was not necessarily foreign to the vocabulary of the Roman Catholic Church. It was actually a theological phrase familiar to Catholics. However, its meaning was drastically different than what was meant when spoken by the Reformers. The Church saw “grace alone” as a spiritual work of God in a person’s life which began at baptism, which prepared a person for salvation and good works. However, when the Reformers used the term “grace alone” they meant that salvation was based upon the grace of God alone and it that had nothing to do with good works. During Luther’s life, he had actually taught both viewpoints; the Catholic viewpoint before parting ways with the Church, and eventually the Biblical view. In his book, “Echoes of the Reformation” author Brandon D. Smith writes, “The Church taught that grace didn’t save completely, but rather prepared people to be saved. Luther the monk said grace alone is the gasoline that propels the car of salvation. Luther the reformer said grace alone is the entire car.”

The passage above is one of the most familiar passages on God’s saving grace. The Apostle Paul mentioned grace and faith together in the same sentence. But this isn’t surprising; for they are really two sides of the same coin. They are inseparable doctrines woven together within the tapestry of the Christian faith. However, they are still very distinct from each other. It has been said that grace is God’s response to man while faith is man’s response to God. Paul stresses to the Church at Ephesus that God had saved them, not because of anything they had done, but simply by His grace. The salvation He provided was a free gift that they did not deserve.

The bible teaches salvation is based only upon God’s unmerited favor towards sinners, and that everyone is undeserving of God’s grace. Truth be known, a person cannot really begin to appreciate the grace of God until they begin to understand how sinful they really are. The Bible teaches that the heart of man is desperately wicked (Jeremiah 17:9). In Romans 7:24, Paul even referred to himself as a wretched man (which is certainly a fair assessment of the human heart).  Mankind is born into sin (Psalm 51:5) and immediately at odds with God. Because of our sin nature, we are spiritually broken before in His presence (Isaiah 6:5). There is nothing good about us (Romans 3:10). Even our best falls short of God’s standard; for our righteous deeds are but filthy rags in the sight of God (Isaiah 64:6). A person really can’t enjoy God’s gracious act of salvation until they realize that salvation is their greatest need.

There is something liberating within the doctrine of grace.  It removes the burden of a meritorious approach to salvation, and instead provides a spiritual confidence and assurance that can only be found in Christ Jesus. I am so thankful that God used Martin Luther to expose doctrinal errors during a particularly dark chapter in church history. So let us rejoice together in the goodness of God, and celebrate the beautiful blessing of knowing that our salvation is simply by God’s grace alone!