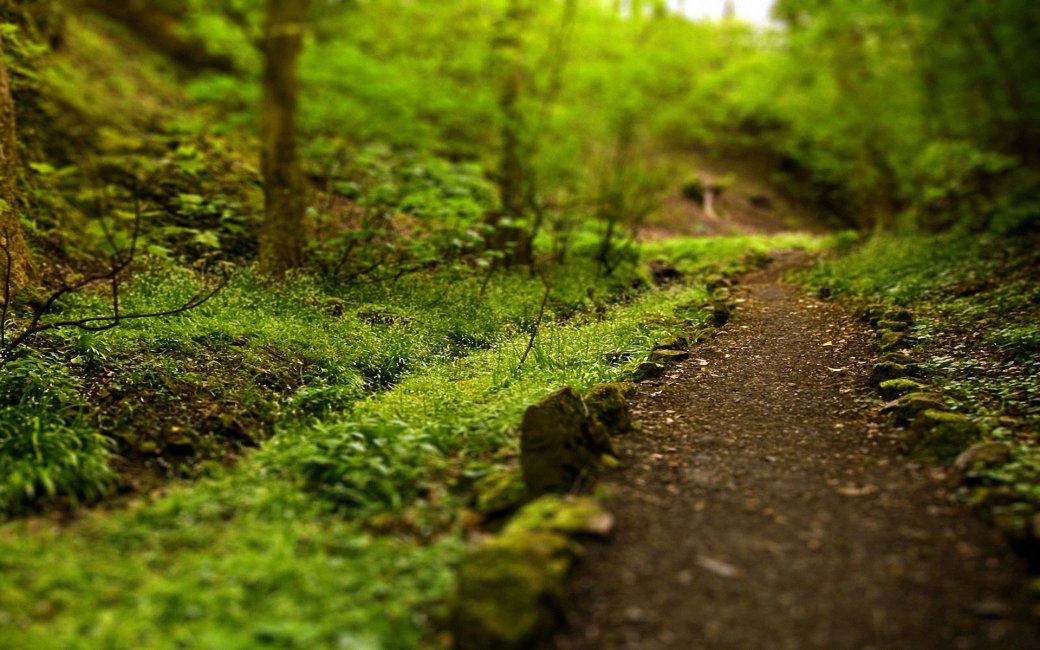 Ezra and Eric; Reflections on My Life Verse

“For Ezra had set his heart to study the law of the Lord and to practice it, and to teach His statutes and ordinances in Israel.” – Ezra 7:10

To answer this question, I need to give you a little background information about the man Ezra. It is a Jewish tradition to view the Old Testament scribe Ezra as the second Moses. Moses led the people out of Egyptian bondage, and gave the nation of Israel the Law. Years later, Ezra led the people out of Babylonian captivity, and during their time of bondage and persecution, it was Ezra who preserved God’s law. This is why it is Jewish tradition to view Ezra as a “second Moses.” Ezra was used by the Lord to bring the children of Israel out of the Babylonian captivity and bring them back to Jerusalem to worship the Lord.  And it is Ezra 7:10 that we find Ezra’s life testimony. My humble prayer is that that my life testimony would be just a small shadow and reflection of Ezra’s life.

First, he studied God’s word. It says that “Ezra had set his heart to study the law of the Lord.” The word “set” paints the picture of one preparing their heart to receive God’s word. No matter what happened, and no matter the cost, Ezra was determined to personally study God’s word.  But the word “set” also means being “fixed” or “resolved” about something. In other words, he was determined to study God’s word, and it was a decision that he had made that he wouldn’t waver on.

Second, he practiced God’s word. Ezra did not simply read the law of God and then dismiss it, as if he were immune and exempt from what it said.  To the contrary; Ezra was a doer of the word, not just a hearer.  He actually practiced what he had studied. God’s word had impacted his life in such a way that it changed his lifestyle. And God’s word ought to have the same impact on you as well. It is a horrific thing for one to encounter the living word of God and not be transformed!

Third, he preached God’s word. Once Ezra had implemented God’s laws into his own life, he was then able to teach others what God’s word said. But unfortunately, some people get this backwards. They are quick to preach to others before they have practiced what they preach. But that is kind of “getting the cart before the horse” is it not? As a pastor, I must practice the word of God in my own life before I can tell others to practice it in their life! Ezra studied God’s word, practiced what he studied, and once he had lived out what God’s law said, then he was finally able to teach it to others!

God blessed Ezra for his careful and reverent approach to God’s law. Ezra 7:6 says that , “Ezra went up from Babylon, and was a scribe skilled in the law of Moses, which the Lord God of Israel had given; and the king granted him all he requested because the hand of the Lord his God was upon him.”  Did you catch that? The bible says that the good hand of God was upon his life!  Having the hand of God upon your life is something you should desire!

I want to encourage you to take the spiritual disciplines reflected within the life of Ezra and incorporate them into your own life. Start by being a student of God’s word. Then, take time out to practice the precepts and statutes found within the pages of God’s word, and live out what it says.  Then and only then will you be qualified to teach God’s word to those around you.