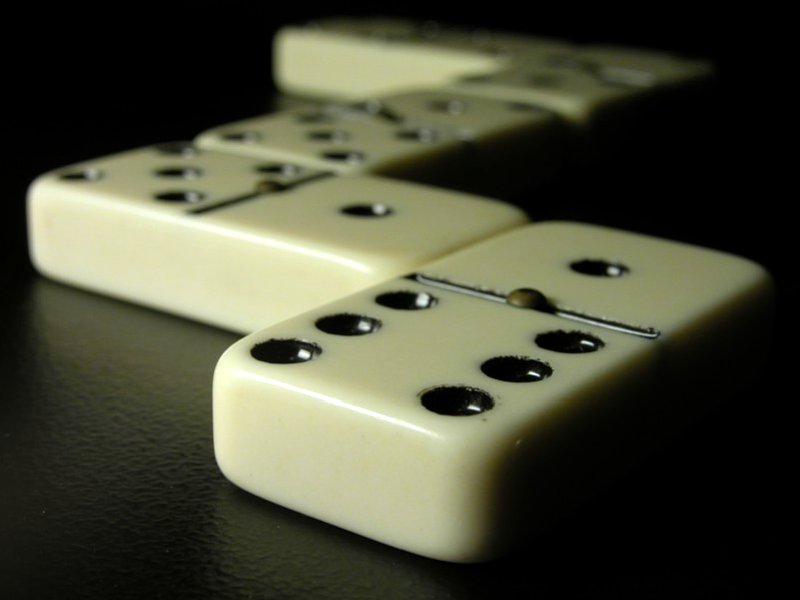 “However, because by this deed you have given occasion to the enemies of the Lord to blaspheme, the child also that is born to you shall surely die.” – 2 Samuel 12:14

King David had just committed the sin of adultery with Bathsheba. And through the events of this one night stand, Bathsheba became pregnant with David’s baby.  In attempt to cover his tracks, the king took advantage of his position, and used every available resource at his disposal to hide his sin.  We all know the story.  It is a biblical soap opera saturated with lies, deceit, and murder. Like an aggressive stack of dominos, one sin gave way to another.  Gradually, David became numb to his sinful state, and needed a wakeup call from God. That wakeup call came in the form of Nathan the prophet. God sent Nathan to confront David about the heaping mass of unconfessed sin that accumulated in his life.  Nathan told David that he needed to repent of his sin and get right with God.  And by the grace of God, David did so. Through repentance and restoration, Nathan shared the good news of God’s forgiveness, but also made it very clear that David would still have to face the consequences of his actions. And one of the consequences that David had to reckon with was the death of his baby.

This story raises a really good question for us to explore further.  Will God punish a person for another person’s sin?  Was David’s baby punished for David’s wrongdoing?  To ask this question with a more personal spin, can your child be punished for your sin?  Can your loved one be punished for something you have done?  Once during my pastoral ministry, a man in my church became deathly ill.  His daughter began to blame herself for her father’s illness.  She had decided that her father had fallen ill because of sin in her life. What was her sin?  She had been out of church for quite some time. She felt that perhaps God had permitted her father’s illness because of her lack of faithfulness to the local church.

But does God really work that way? The answer is an emphatic no. He doesn’t punish children and grandchildren for their ancestor’s sins, or vice versa.  We know this because Deuteronomy 24:16 says, “The fathers shall not be put to death for the children, neither shall the children be put to death for the fathers: every man shall be put to death for his own sin.”  Ezekiel 18:20 echoes this further as it states that “the person who sins will die The son will not bear the punishment for the father’s iniquity, nor will the father bear the punishment for the son’s iniquity; the righteousness of the righteous will be upon himself, and the wickedness of the wicked will be upon himself.”

But getting back to our story; David’s baby was not punished. To leave this sinful world and to immediately enter a sinless eternity permeated by the perpetual presence of God is no punishment. Rather, it was King David who received the punishment of having to suffer the consequences of his sin.  This is the wonder and beauty of “God’s nontransferable policy!”

In next week’s blog, I will explore a separate subject; I will consider what I refer to as “God’s transferable policy.” Now these subjects might appear as if they are in conflict with each other.  But they are not.  There actually was one “transfer of punishment for sin” that did take place.  It happened at Calvary, and involved a sinless Savior who bore our sins and took upon Himself a punishment we so rightly deserved.   In that moment, our sins and our punishment were transferred to Jesus Christ. It is the heart of the gospel, and it is a transfer that will bless your heart!